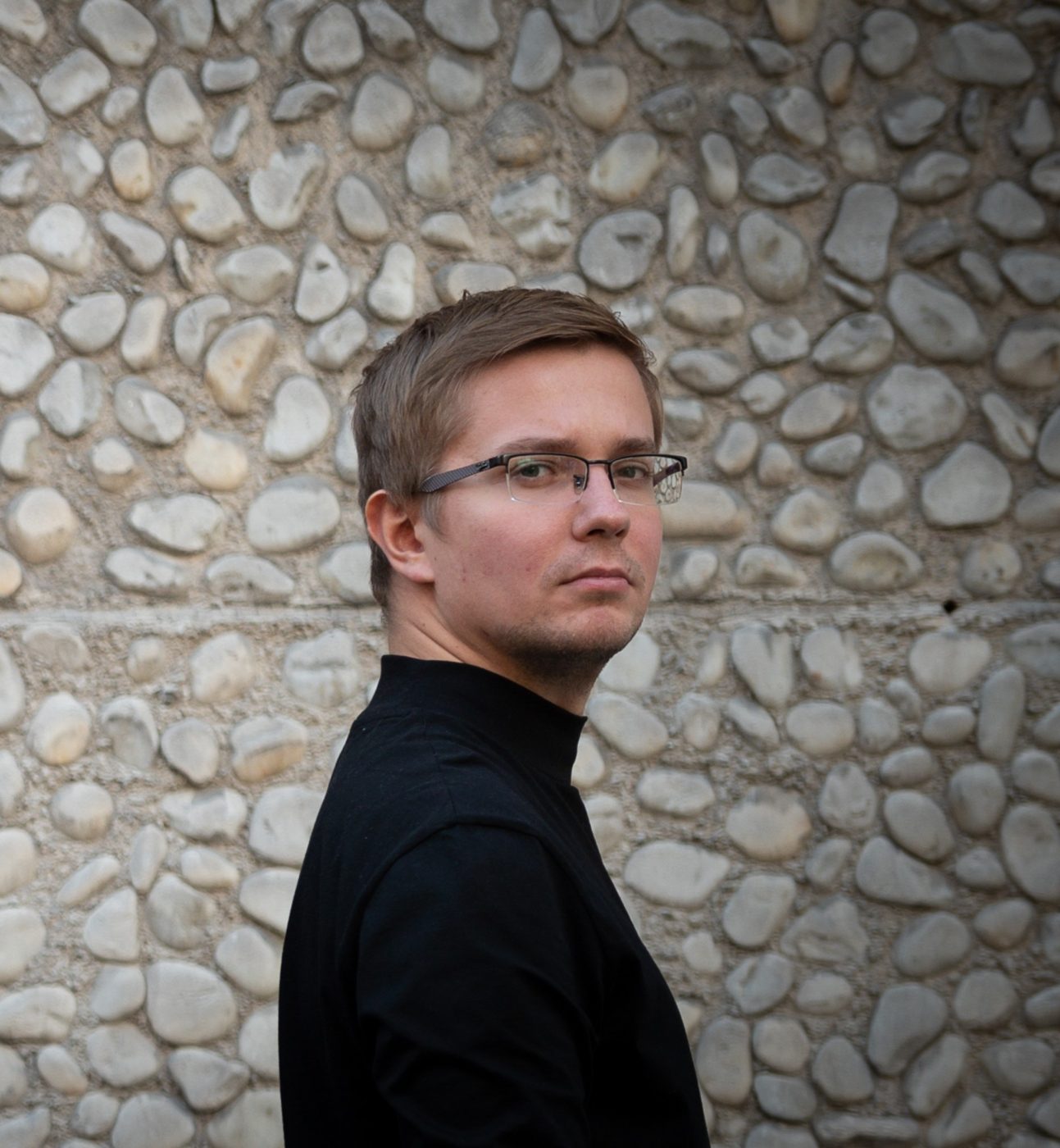 “It is my great honour and pleasure that the Estonian Foundation of Musical Instruments has entrusted me with a dignified and valuable violin, as well as a bow. A quality historical instrument is a great gift that acts as an amplifier of the musical expression of an interpreter, based on which I feel a higher sense of responsibility. Responsibility, which goes hand in hand with the anticipation of the opening up of new sound opportunities”, said Robert Traksmann, who started playing the violin at the age of 4, under the guidance of the teacher Tiiu Peäske. In 2018 he received a Bachelor’s degree from the Hanns Eisler School of Music Berlin, in violin and continued studies at the same school in the Master’s degree programme.

There were a total of 17 applications for the seven string instruments of the Instrument Foundation. The applications were reviewed by an expert council convened for this purpose, the composition of which is not made public. The council of the Estonian Foundation of Musical Instruments approved the recommendations presented by the expert council, for the use of the instruments.

“In the recent years a new, highly educated, talented and hard-working generation of interpreters that is devoted to their profession, on an international level has taken hold in Estonia. Their international career is however hampered by the lack of highly valued instruments made by masters. Historical, high quality string instruments are extremely expensive, but without them Estonian musicians would not stand out in the international competition. We must make an effort to ensure that more historical string instruments reach musicians, as this will develop the Estonian culture of string instruments”, said Marje Lohuaru, member of the board of the Instrument Foundation.

The Instrument Foundation’s collection consists of ten instruments with investment value, built by masters and two rare bows, all of which have been primarily made by top Italian and French masters in the period 1610 to 1904. The value of the entire collection has been estimated to be in excess of 1.5 million Euros. The oldest instrument in the collection is a violin that is about 400 year old, built by the Italian master Giovanni Paolo Maggini. The instruments mainly belong to private investors, who have been advised by the foundation in making the purchases and who, through the foundation, provide the instruments for use by musicians for a limited period.